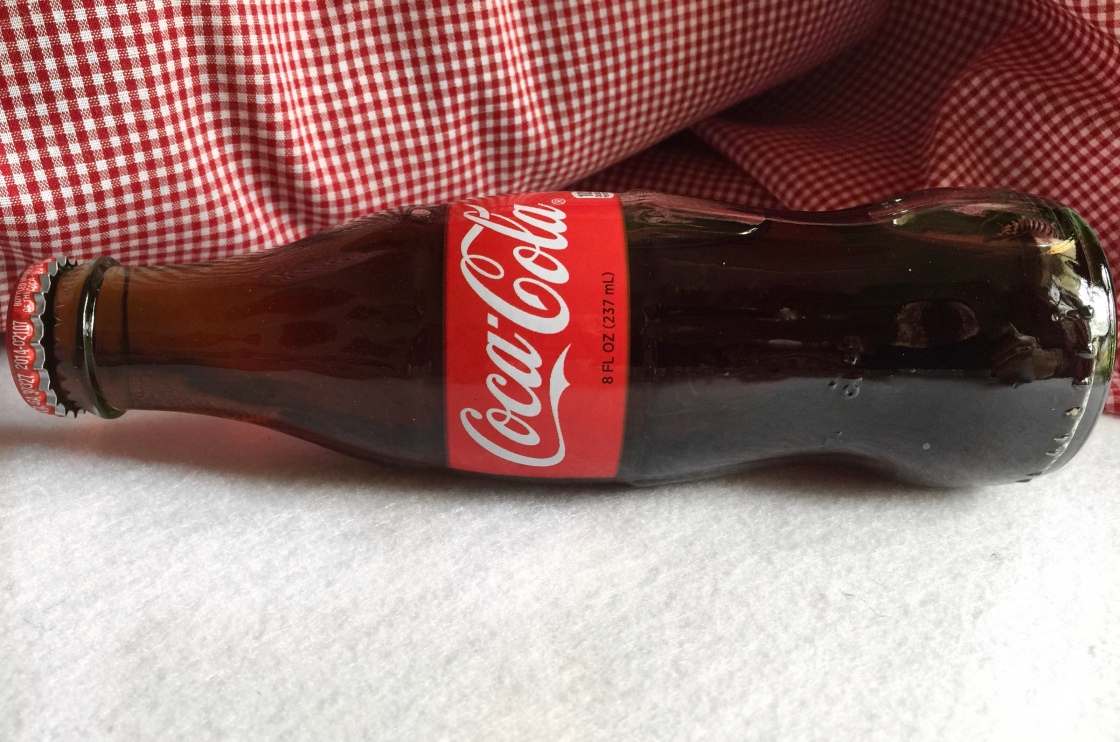 This past weekend was the annual oratorical competition for the regional at Saint Demetrios church here in Fort Lauderdale.  Middle schoolers and high schoolers from Florida, Georgia, North Carolina, South Carolina, Louisiana, Tennessee, Alabama and Mississippi came for the weekend each hoping to take home the gold, a chance at the national competition to be held this June in Boston.  Although it is voluntary, “the oratorical” was a mandatory exercise for our son James; mean, demanding parents that we are.  But James did well.  Extremely well and, I have to say, the competition certainly honed James’ public speaking skills.  To this day he has no self-doubts, fears or hesitation taking a microphone and making a presentation in front of any one, no matter the number of people gathered.  Representing the southeast region, James competed the last three years of high school traveling to New Orleans, Knoxville and Clearwater.  It was in Clearwater, his senior year, that I met a girl who made such an impression on me.  We were drawn to each other like magnets and the more we talked the more we found in common with each other.  Her name was Harriet, born and raised in Rome, Georgia, a sassy, stunning Southern belle through and through.  At the Saturday night celebratory dinner in Clearwater, I invited the moms at our table for a late night drinking and gab fest in the lobby of the hotel where all of us were staying.  Any mom could join us the only caveat being was you had to wear your pajamas and bring your own hooch, every Southern girl’s dream.  The kids all knew each other, the Greek network is positively astounding, and had planned a midnight pool party.  Sippin’ and sassin’ in the lobby also allowed us to keep one eye on the kids.  It goes without saying, we had a blast!  All of us tried to outdo the others with tales of our husbands and children.  We screamed and cackled with laughter until tears came out of our eyes.  At some ungodly hour the bottles of booze were empty and we all stumbled back to our rooms but not before Harriet and I exchanged emails and cell numbers.  By then we were solid, blood sisters.  Back in our home towns we texted and emailed frequently, learning about each other and liking each other more and more.  She lived in Warren, Georgia, a rural town, with her husband and two hunky sons on a working farm.  They had a lake or stream where the boys brought home tons of freshly caught fish all neatly strung waiting for Harriet to fry ’em up.  Harriet’s role on the farm besides wife and mom was raising baby lambs.  All this was straight up my alley but this was the clincher…she, also, had a blog.  We gave each other shout outs on our posts, commiserated one with the other frustrations we encountered,  encouraged and  supported the habit of daily writing .  We shared intimacies only lifelong friends divulge.  Serious stuff.  And we laughed.  Boy, did we laugh.  Harriet had been published several times in different local publications, her forte being daily life in rural Georgia.  I recall one Thanksgiving article she wrote dealt with the most shameful fact that she, the only living Southern woman, could not, to save her life, make gravy.  She crept into the local Piggly Wiggly, surreptitiously grabbed a couple of jars of ready made gravy and casually ambled up to the check out line.  Her heart was pounding like a rabbit on crack as she looked around to see if anyone she knew had seen her.  Didn’t matter.  She knew she was dead meat…small town like Warren an’ all.  Sure enough, the jars wouldn’t scan.  The sweet check out girl took one look at them and asked, “Miz Jacobs, you shore you wont that gravy stuff in the jar?  Whah don’ chew jes make it?”  In spite of Harriet’s protests the check out girl reassured her saying, “Now don’t chew worry, Miz Jacobs, ah kin git that price fir ya.”  Harriet hissed, “No!  No!  Ah don’t wont it!  Stop!  It’s okay.  Ah don’t wont it.”  Too late.  BobbySue, the check out girl was on the microphone an’ you know what she was sayin’.  “Price check own aisle 4.  Ah don’ know wah, but Miz Jacobs wonts some a that store bought gravy an’ ah don tole ‘er is B-A-D, bad but she wonts it so could somebody puhleeze check the price?”  The manager replied on HIS microphone, “Miz Jacobs wonts that? Joo tell ‘er it ain’t as good as homemade?  Wale, okay…ah guess.  Tell ‘er tuh hang own an’ ahl check.”  Harriet and I howled with laughter.  “Oh, my stars! Whad joo do?”, I asked.  “Ah jes threw some money down, grabbed the gravy and ran.  I had to have gravy fer Thanksgiving!  My boys get hungry an’ wont all the fixin’s!”  Oh, my goodness, but that girl could tell a story.  Tragically, she died in the Fall of 2014 and I miss her terribly, as I would blood.  I still cry for her in the privacy of my bathroom, where I do my best crying.  I wasn’t able to attend the kid’s presentations at the oratorical competition yesterday.  Brings back too many memories.  But I made this cake.  An old-fashioned, Southern, country cake, sinfully sweet made in her honor.  Meanwhile, Harriet, I know you’re in heaven showin’ everybody just how Southern sassy’s done!

This is probably the sweetest cake I’ve EVER tasted!  Consequently, a little goes a long way.  All the recipes I have call for 2 cups of sugar.  I cut it back to 1 1/2 cups.  Also, most of the recipes list 1 1/2 cups of miniature marshmallows to be mixed into the batter.  I’m not a fan of marshmallows so, like Cracker Barrel, I chose to spread Marshmallow Fluff over the still hot out of the oven cake followed by a chocolate coca cola frosting.  Some recipes call for a scattering of toasted, chopped pecans either in the cake batter or on the icing and I happen to embrace this idea.  The savory pecans offset the wallop of sweetness each bite delivers.  It’s best to let the cake cool for a few hours prior to serving so that the icing can set.  Wrapped tightly with tin foil and left in the pan, this cake will keep for a good 3-4 days out of the refrigerator.