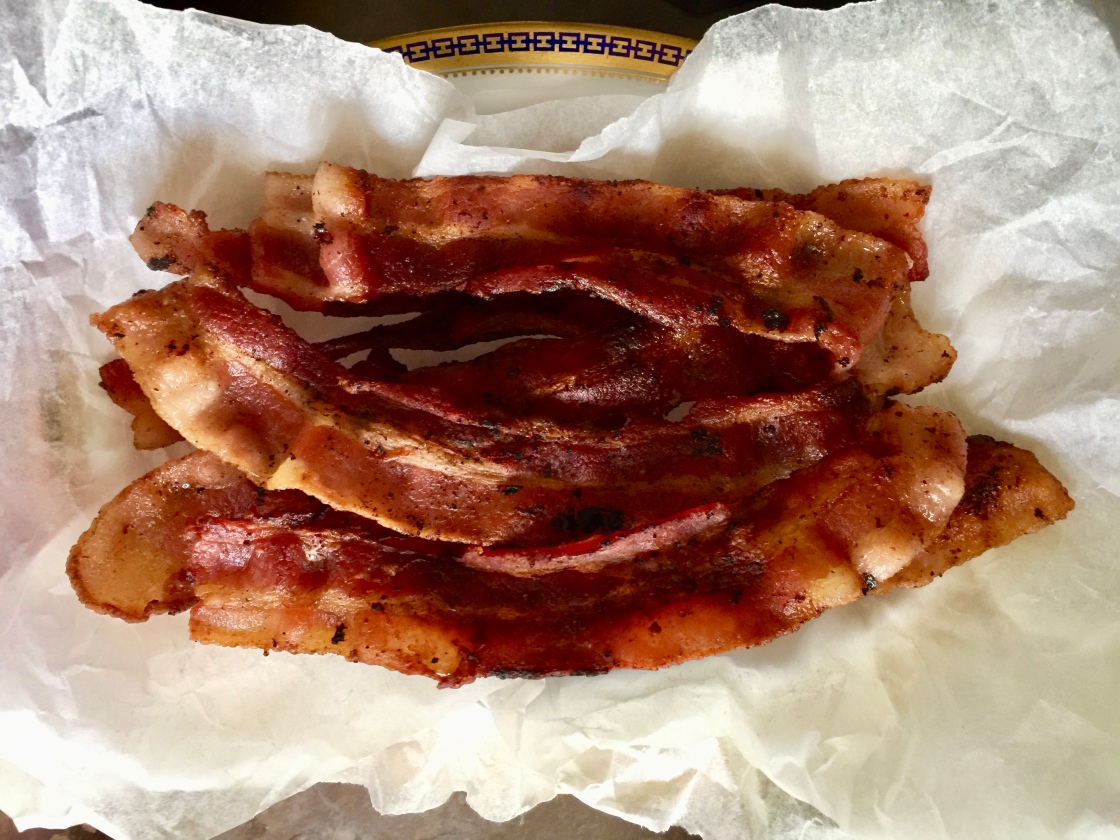 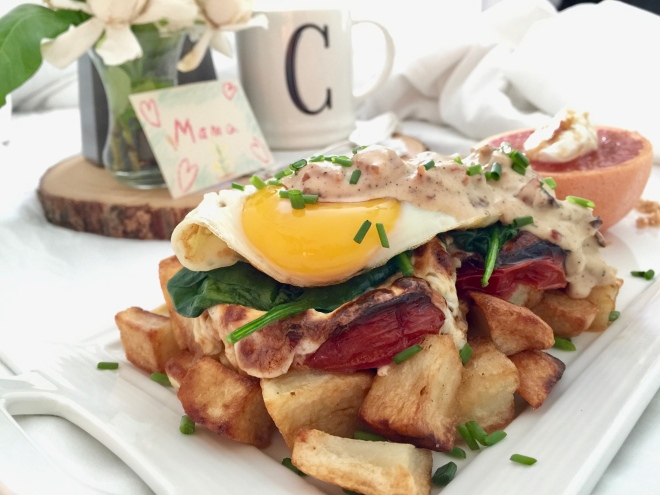 This is the week before Mother’s Day and plans need to be made for all the glorious Moms out there!  My wonderful mother died three years ago and I’ve got to tell y’all, not a day goes by that I don’t think of her throughout the day.  She taught us so much beginning when we were small and instruction and advice ended the day she stopped speaking.  She was positively brilliant, wise, just, scrupulously honest and incredibly kind.  Even now, when I find myself in a pickle, I think to myself, “What would Mama do?”.  Funny, because I always know in my heart what she would have done.  To get her point across she would often tell me a story of something which happened when she was a girl on her father’s farm in Puerto Rico.  Growing up she lived in the country, outside of the town of Fajardo, with her parents, four sisters and five brothers.  My grandfather’s property sprawled down to the ocean, easily containing a cooling stream for the children to play and the boys to fish.  My grandmother had, I’ve been told, an exquisite rose garden.   My grandfather had horses and rode extensively to inspect his holdings.  The five boys all had horses and dogs but not the girls.  Oh my no! No.  The girls had china dolls, paints, smocks and easels, poetry…sigh.  That’s how it was in that household.  Anyway, Mama said when she was a little girl she was inside the house, standing next to an open window, simply looking out, longing to run free.  It was a glorious day.  The sun was shining brightly and fat bumblebees hovered over sweet meadow flowers giving Skipper, Swallowtail and Harlequin butterflies a run for their money.  Mama was stuck in the house with nothing fun to do while the boys were out having life altering adventures.  She stood quietly, staring out when, from around the corner of the house, came little Antonio, skipping along as happy as one could be.  Antonio was the youngest son of Pedro and Angelina, who lived on the farm.  Pedro drove my mother and her siblings to school and back everyday in my grandfather’s coach.  After dropping the children off, he continued into town with a list of items needed that my grandmother had drafted earlier in the morning.  Mama watched as her little friend pranced and hummed oblivious of any eyes on him.  He, too, was captivated by the beauty of the morning.  And then my mother thought, “Oh! I would give anything to be Antonio!”.  She watched as the boy disappeared into the meadow.  Minutes later she was still staring out of the window when she saw Angelina, Antonio’s mother, coming around the same corner of the house.  She, however, wasn’t happily ambling along.  No.  Oh, no.  She came angry and red in the face.  Her back was up and her blood was boiling.  In her hand Angelina slapped a brown leather belt while she bellowed, “Antonio!  Antonio!”.  Mama knew Antonio was going to get it and get it hard.  Her first thought was, “Oh, thank you, God, that I’m not Antonio! I don’t want to be anyone except myself!”.  And then Mama told me you never know what’s around the corner for other people, you never know what life is going to throw at you, be it good or bad  so be happy in your own self and with your life.  I’ve never forgotten that lesson, Mama, and I thank you for this one and so many others you’ve shared with us.  Happy Mother’s Day to all!

This is an old Southern recipe used when there’s no sausage to make gravy.  It’s heavenly!  Serve it over biscuit or country fried steak.  In the photos I made home fries topped with thick, broiled tomato slices.  There may have been fresh mozzarella melted on the tomatoes:)  Over the cheese I heaped flash sautéed fresh spinach, I covered the spinach with a fried egg and finished with a liberal pour of bacon gravy.  Sounds like Mother’s Day brunch to me!