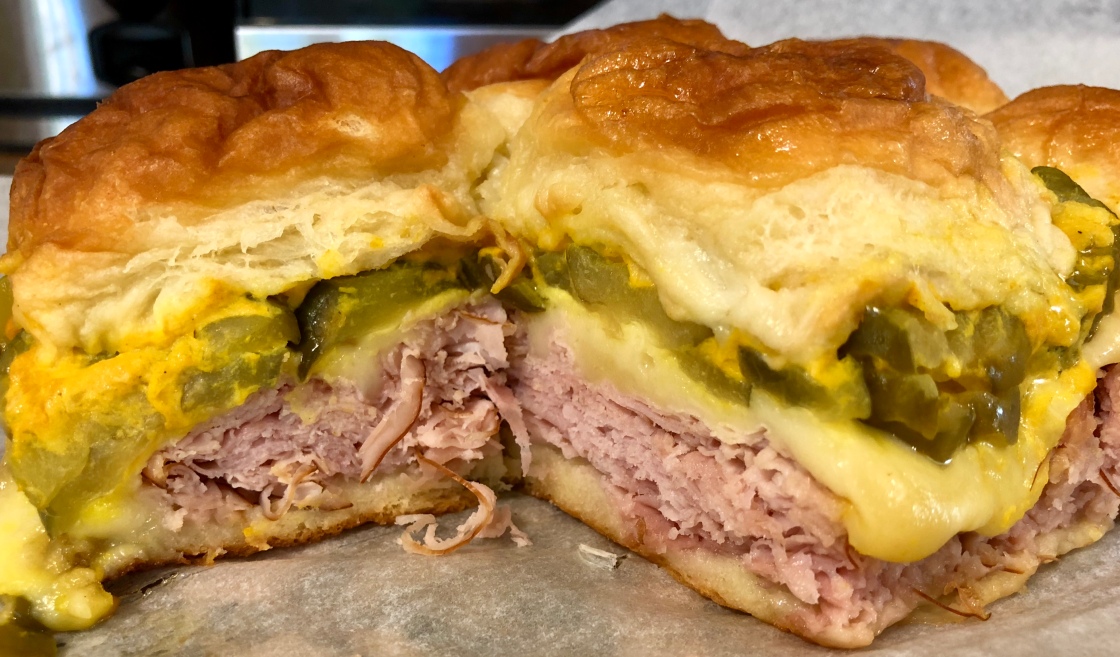 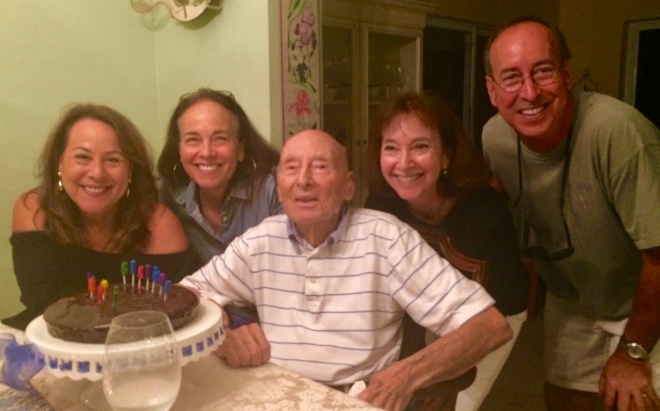 I come from a family of “mossy” people.  We embrace searing rays of sun on our backs.  Feet black from dirt are an after thought.  We smile at boa constrictors, geckos, poison dart frogs, parrots, tadpoles and tortoises.  But mostly we appreciate tropical fish.  My siblings and I get this from our father.

Our father was a lover of all that creeps and crawls, all that hops, swims and flies.  We were raised with all manner of animals and reptiles in cages and tanks.  Encountering small, furry or slimy beings was routine in the Wattley household.  One of my earliest memories was as a four-year old.  I was heartbroken because my pet, a harmless garden snake, had gotten loose and, after weeks missing, was gone, never to be seen again.  Late one night I made my usual trek to the bathroom and, in the dark, sat on the commode to tinkle.  Half asleep I slowly became aware of the lightest brush against my skin…actually, my bottom.  Jumping up and turning on the light, I looked in the toilet bowl and there he was.  My friend, the snake!  I grabbed him out of the commode and ran back to bed.  All was well and I slept like the happy child I was.  When I was six or seven years old my father began his journey to the Brazilian Amazon, a trip he was to make many times to collect fish, specifically discus, Symphysodon, a lifelong journey which culminated in the development of the magnificent Wattley Turquoise Discus.  My father died this past October, exactly one week shy of his 96 birthday.  I apologize if “died” sounds a little blunt but I detest the term “passed away” or even worse “passed”.  They’re just too…I don’t know…bourgeois.  And my father was anything but.  Dad was passionate about nature and adventure.

He worried about the extinction of the white rhinoceros.  He followed the progress of the elimination of the ivory trade.  Nothing made me happier than the times I could call him and scream into the phone, “Daddy!  Tonight!  PBS, channel 2! POISON DART FROGS!” or “Daddy! The birds of Brazil! 8:00!”   How many times we laughed when he called to tell me, “Vishinsky.  You’re not going to believe this.” “What?”, I’d ask.  In a disappointed and flat tone he’d answer, “Penguins.  There is nothing on tonight but penguins.”  And now, although I have no more time with him, I end all my prayers with, “God, tell Mom and Dad I said “hey!” when you see ’em!”.  I’d like to leave you with the beginning of the introduction of his first book.  He’d like that.

“As I stand on the soft, damp floor of the Brazilian rain forest, I can see but a very small part of the life of the jungle.  Forty feet overhead, the moss-covered trunks of the trees merge into a solid canopy of green foliage.  Almost immediately I see several morpho butterflies with large iridescent blue wings that glitter in the subdued light.  In a flash the many weeks of preparation for this trip roll before my eyes, climaxing on the moment of my arrival in the tiny Amazon town of Leticia, Colombia, a jumping-off spot for any tropical fish collecting in Colombia, Peru or western Brazil.  The pilot of a small private airplane, who will fly me into Brazil and back to Leticia, is contacted.  Several hours later and two hundred miles east of Leticia, I find myself in Carauari, Brazil, on the Rio Jurua.  Here I am at last in the Brazilian Amazon, home of the discus, Symphysodon.”

I made these finger lickin’ sandwiches this past June for my best friend, Andrea’s, father’s after-funeral gathering.  They are warm and comforting, rich and salty, and great for soaking up alcohol as there are always one or two guests who are over served.  These sliders are easily assembled one or two days in advance of serving.  Re-heated the following day they are equally delicious and not just for funerals.  These cute little sandwiches are seen across the Southern land at tailgates and Sunday football parties.  And like my father, they travel well.  I’ve left the amounts of mustard and pickles at your discretion as I like a lot of both on these sammies.  They’re simple, quick and do the trick. 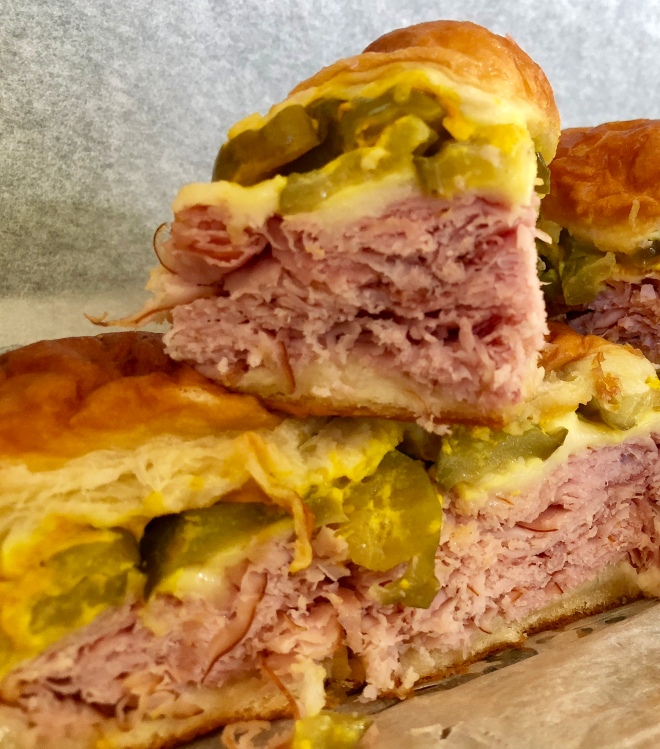