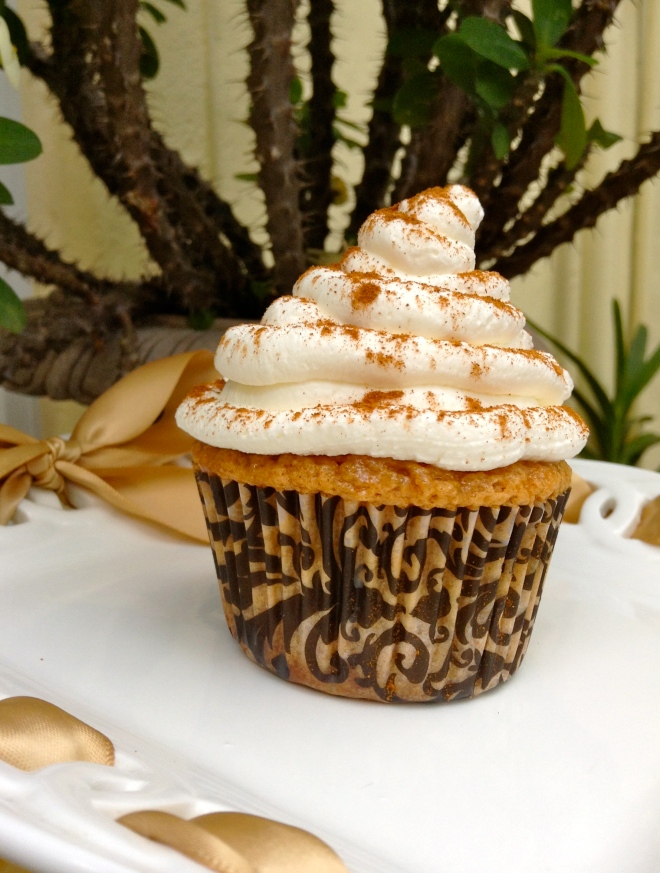 This past Sunday was my niece and God-girl’s twentieth birthday. It seems like just yesterday she was fiercely biting James in the bath tub eliciting heartfelt howls of pain followed by a rush of hot, fat tears. This is the niece that sometimes has, no, I’m sorry, OFTEN has a bit of an attitude problem. Even as a child her friends would understand if she was somewhat callous or brutal. They would dismiss it saying, “Oh, that’s all right. It’s just Catherine being Catherine.” She is loyal and steadfast but equally impulsive. And she will slice you to bloody ribbons with one very well-placed biting, caustic remark. MY KIND OF GIRL! Being the first-born she has paved the way socially and academically for her siblings. As a baby she quickly let her parents know they would be tested…and often. I remember Pamela calling me sobbing, “I’m so tired! Catherine was playing quietly on the floor in the kitchen, I turned around to answer the phone and when I turned around again she was on top of the dining room table pulling the flowers out of the vase and playing in the water!! She can’t even walk yet! Oh, God! What am I going to do? What am I going to DOOOOOO??” I remember thinking, “Hang on, sister, it’s going to be a bumpy ride.” And an interesting one. Entering Pre-K, Cat was a four-year old sophisticate. All the other little girls had pink and purple lunch boxes, brightly painted with wide-eyed fairies, long lashed ponies and long-legged, sexy ass Barbies. Butterflies, rainbows and princesses were everywhere. Pamela eagerly asked her precious little girl, “Catherine, would you like an Ariel or My Little Pony lunch box? Jasmine’s awfully pretty.” Catherine coolly replied, “No, Mama. Black, please. Matte.” Haha!! MATTE!! She was four! A number of years past and in that time she gained a brother and two little sisters. Cat had evolved into a lovely young girl. Still with an attitude. But she never followed the crowd and was always true to herself. She lost a few friends on the way because she wouldn’t sway and she never, ever brought indignity to the family name. She tried to help her mama keep the children in line, usually by force, intimidation and coercion. Having four young ones, Pamela was always tired and frazzled. Catherine must have been about eleven or twelve when she had a bit of an accident in Publix, our local supermarket chain. She took the cart and the three other children to the bakery section for each to get their FREE cookie. Pamela was frantically grabbing things for dinner on the other side of the store. With Catherine supervising, the little ones looked in the cake order books at all the character and sports birthday cake designs each dreaming of THEIR next birthday cake and which decoration they would have while slowly chewing on their cookies. Meg was in front holding several pages between her fingers, each page showing a different Disney princess, all beautiful, sweet and kind with tiny, wasp-like waists and ample bosoms spilling out of low-cut bodices. Decisions, decisions…but which one? She wouldn’t let go of the pages. Christopher wedged his body up front wanting to get a closer look at the Florida Marlins baseball cake. And Annie. Poor Annie was jumping up and down behind her big brother and sister trying to catch a glimpse of her beloved Polly Pocket. That’s when the afternoon went to hell in a hand-basket. Jostling for position turned into pushing and shoving PDQ. Catherine quickly shot from frustrated to angry…mad as a wet hen. Grabbing Meg’s arm roughly she shouted, “Meg!” Meanwhile, on the other side of the store Pamela was grateful for a quiet moment when she could concentrate on the dinner items needed. She tried to focus all the while hearing in the back of her brain, “Cleanup in the bakery! Cleanup in the bakery right away!” As it dawned on her that the children were in the bakery and the cleanup was in the bakery she looked up and there they were. Catherine in front, scowling, pushing the cart as fast as she could, Christopher and Meg trying to keep up and Annie all the way in the rear, crying because she cried about EVERYTHING. Apparently when Catherine yanked Meggie’s arm she backed up smack dab into the middle of a tall rack holding shelf after shelf of bottles of RED WINE. Bottles went flying, wine splattering everywhere! The bakery women with their matronly hair nets appeared out of nowhere, furious, all of them pointing their fingers at Catherine. Well, they picked the right girl to yell at because Cat didn’t care about their stupid red wine. She raced back to Pamela to tell on her brother and sisters boiling mad. As Pamela looked down the aisle at them she could see big, purple splotches on Cat’s feet and legs. Catherine was wearing her prized leather Rainbow brand flip-flops that she had bought with her own money and now they were stained with wine. “I feel like Jesus!” were the angry words out of Catherine’s mouth. JESUS! Haha! No “I’m so sorry, Mama.” or “It wasn’t even my fault!” or even “She started it!”  Just “I feel like Jesus.”  If she had known the word “dammit!” she’d have said it.  And THAT’S our beloved Cat. Happy Birthday, girlie! Yaya loves you.

I made these pupcakes, (that’s what Catherine used to call them as a toddler), in honor of my girl. They are positively sublime, super easy to make but they take a little time. With a regular Tres Leches cake one would pour the final milk mixture over the cake and be done with it. While with cupcakes the milk is lightly spooned on until absorbed and spooned on repeatedly until gone. It may take about 15 minutes, maybe 20. These are really sturdy cakes, will take all the milk mixture and not fall apart. They also reach their peak of rich flavor after being thoroughly chilled. Don’t be tempted to sample one right after icing! You know you tasted the batter on the sly while mixing and it was fantastic! That’s just going to have to do. I like a barely sweetened whipped cream icing which really highlights the taste of the cake but feel free to experiment with different flavors…Dulce de Leche icing on Tres Leches cupcakes can’t be ALL that bad!! I also shook a little high quality Vietnamese cinnamon over half the batch and left the other half with just the whipped cream on top. Some people don’t care for cinnamon. Go figure. But take that into consideration if you’re taking them to a party or picnic. They must be chilled so make room in your refrigerator for your tray. But anyway you make them they’re bound to please. Oh my gosh. I almost forgot. I really love the taste of coconut but I’m not a big fan of little bits of things floating around in my mouth so instead of shredded coconut in the batter I substituted canned coconut cream in place of the evaporated milk using the same amount. Coconut cream can be found in any grocery store in the section that houses Bloody Mary mix, Tom Collins mix or Margarita mix.  This recipe is a compilation of recipes from “La Comida del Barrio” by Aaron Sanchez and “Miami Spice” by Steven Raichlen to the blog “lick the bowl good”.  Y’all will love it!

. 2 cups heavy whipping cream, well chilled, as cold as you can get it!
. 1/4 cup confectioner’s sugar
. cinnamon, optional

In a clean, large bowl pour in egg whites and add the baking soda and salt. With a hand mixer beat the egg whites until you get soft peaks. If there is any grease or crumbs of old batter in the bowl or on the beaters your whites won’t whip up. To check for soft peaks lift the beaters out of the mixture. You’ll see little “mountains” or “peaks” where the beaters last were and the peaks will still look moist and shiny. The top of the peak will kind of slump over and not hold its shape. That’s what you want. You don’t want stiff, grainy looking peaks. Then you’ve gone too far.

With the mixer on low add the egg yolks one by one.

Add the sugar and mix until completely combined.

Using a hand-held spatula, gently fold into the egg whites the melted, cooled butter. Folding means to sort of make a horizontal figure eight motion with the spoon while introducing a new ingredient so you still keep your mixture light and don’t smash all the air bubbles you just whipped in.

Slowly fold in the flour and mix until just combined.

Line two muffin tins with paper cups and fill each cup about 2/3 of the way. You should fill about 18-20.

Bake for 25 minutes and immediately after taking out of the oven pierce each cupcake with a skewer all the way down maybe 10-15 times each to help the cakes absorb the milk mixture. Set aside but leave cupcakes in the tins to cool.

In a medium bowl mix the condensed milk, the evaporated milk or coconut cream and the whipped cream until well mixed. I use a whisk to make it a faster process.

Using a regular teaspoon, spoon a bit of the mixed milk over a cupcake and using the back of the spoon gently blend it into top of the cake. Repeat with all the cupcakes until all the mixture has been absorbed. Set aside.

In a medium bowl whip the cold cream until you have soft peaks. Add the powdered sugar and whip until well combined.

Pipe the cream onto the cupcakes or just make old-fashioned dollops and add cinnamon if desired.